“It costs a fortune”: Michel Sardou “very disappointed”, this luxury passion that he ended up abandoning 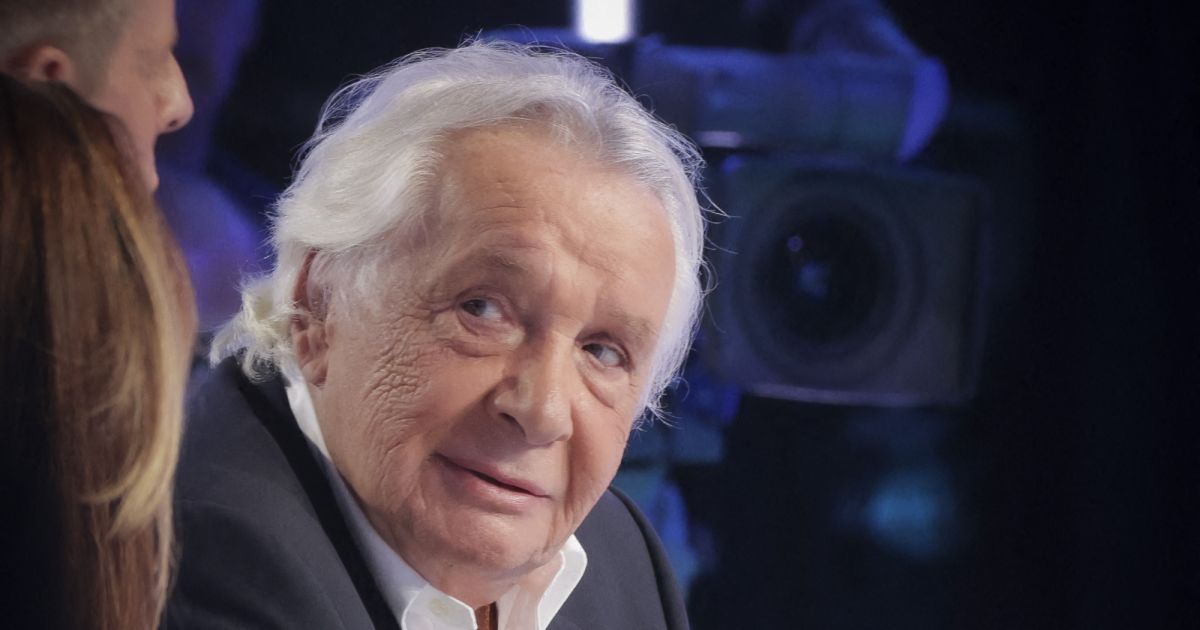 Billy
His fans are waiting for it: next October, Michel Sardou will make his big return to the stage with a new show and a recital of his sometimes unknown songs. An unexpected comeback for the rather discreet singer in recent years. It must be said that he had found another activity with animals, which ended up stopping…

His tour (for which he has already sold over 100,000 tickets!) is fast approaching… and Michel Sardou is actively preparing! At 76, the singer is preparing to return to the stage for an original show, in which he was pushed by his wife Anne-Marie, aware that the audience missed him very much.

But if he had recently left the scene, it is not for nothing: for several years, the singer who lives partly in a manor house in Normandy had thrown himself into the horse business and tried to breed future champions. An activity that ended up bothering him, as he confided in the local newspaper The Pays d’Auge.

“I stopped the horses because I was very disappointed. I bred, my products did not give what I expected, and yet I had put the package! After a while I got tired of being fourth, fifth… It costs a fortune,” he revealed, who recently stood out for his grumpy character on BFMTV.

However, his results were not so bad: “I won a lot of races, I was happy, it’s more of a breeder’s disappointment. I shouldn’t have started breeding. I told Rouget, if my last years [pur-sang anglais, ndlr] they are not good, we drop it. And we gave up.“

Another reason for the father of four (Sandrine, 53, Cynthia, 49, Romain, 49 and Davy, 44) to leave everything: the death last July of one of his relatives, Alec Head, owner of the renowned Quesnay farm, currently for sale. “Alec Head was my friend. Now I wouldn’t know where to put my horses. I was at home in Quesnay, I did what I wanted, I went, I came… It’s a little sad that it’s over.“, he revealed, resigned.

It will be spectacular

So now that the horses have run out, Michel Sardou has decided to return to the stage and is actively preparing for his first date which will take place in Normandy. “We are building the show. We have many ideas on paper. Is this possible? Is it financeable? I think we will get there and it will be spectacular“, he reveals.

Although he remains down-to-earth about his vocal abilities: “You should know that from the age of 50 you lose treble. But what you lose in treble, you gain in bass. There is no bass limit. Since I have quite tonic and hard songs, I have to raise the pitch. This is working with singing teachers who make me sing. This will allow me to gain two or three shades. So it will be more or less the same but without a high C, I forget. i can’t anymore“

Billy
Share
Facebook
Twitter
Pinterest
WhatsApp
Previous article“I was shocked”: a detail after the death of Jean-Pierre Bacri disturbs one of his great and famous friends
Next articleSelena Gomez accused of lying about her partner: her fans do not forgive her for her latest outing