Jane Birkin: Concern for her health after another canceled concert 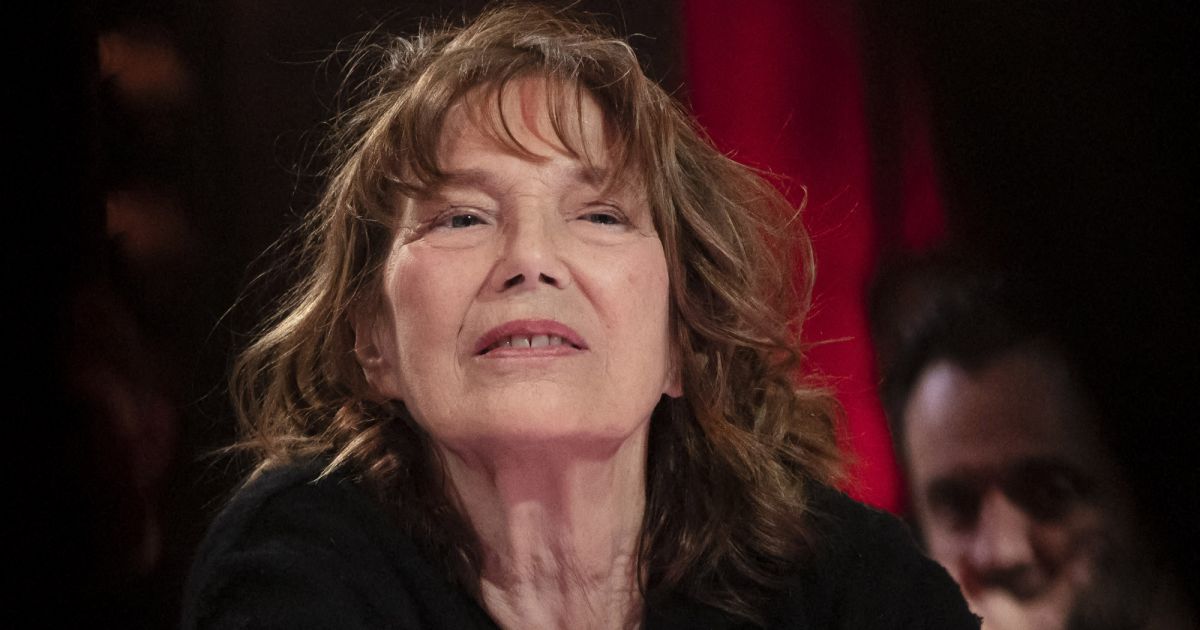 Billy
Jane Birkin was scheduled to perform on January 24, 2023 on the stage of the Opéra Comédie in Montpellier to pay tribute to her latest album “Oh sorry, you were sleeping”. Unfortunately, the artist was unable to perform the show as revealed by the show hall on social media.

Jane Birkin’s health seems to be at the center of all her fans’ concerns. In question ? The publication of a post from the Opéra Comédie de Montpellier where the mother of Kate Berry, Lou Doillon and Charlotte Gainsbourg was to perform on Tuesday, January 24: “Unfortunately, Jane Birkin is unwell, we regret to cancel the performance of “Oh! Sorry, you were sleeping…” this evening, Tuesday 24 January at the Opéra Comédie. We wish you a good recovery!“We can read on Facebook.

There are no further details about the state of health of the 76-year-old singer. One comforting note: the upcoming dates posted on the official Jane Birkin website remain for now. The next one is scheduled for January 29 at the Le Nouveau Siècle hall in Lille in the north, then March 2 and 3 in Plougastel-Daoulas and Nantes.

We don’t know the nature of Jane Birkin’s health issues, but ticket-holders for future shows should keep their fingers crossed, as will all fans of Serge Gainsbourg’s ex-partner, that she does. It must be said that last year, the performer of The Decadence gave his audience a big scare.

Jane victim of a stroke

In August 2021, Jane Birkin canceled all her engagements until the end of the year due to the “small stroke” of which she was a victim. But more fear than harm for her according to her manager Olivier Gluzman: “Jane is in good shape. He overcame his health problems very well.“, he told AFP. The origin of this accident was quickly identified: “It’s clear that this stroke is linked to the stress of the tour, to all the energy he puts into defending Charlotte’s film. [Jane par Charlotte, ndlr]. He came to present it in Cannes on a private plane so he could do two tour dates. Jane is unreasonable when it comes to taking care of herself. It was never reasonable“confided a friend.

Jane Birkin herself had returned to the airwaves of RTL in this incident that could have gone wrong but about which her words eased concerns: “I have never been afraid for myself. When you are the victim of the accident, it is not scary at all. It wasn’t fun for my loved ones, but I didn’t suffer, by any means. ” So let’s hope a new episode like this doesn’t happen this time.

Billy
Share
Facebook
Twitter
Pinterest
WhatsApp
Previous articleCarla Bruni: elegant and sexy in fur for a fancy dinner, opposite Lou Doillon and Lena Situations granted
Next articleIris Mittenaere suspected of being in a relationship with a singing star: a rumor passed, with “someone nice”